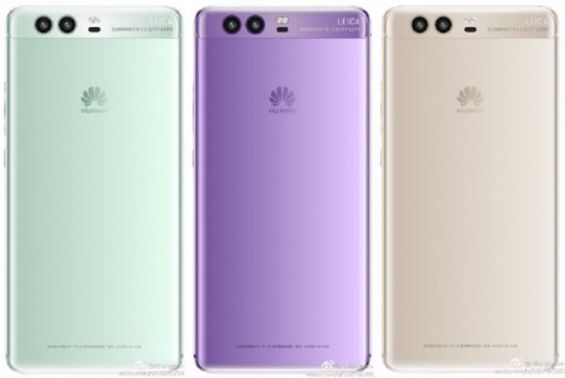 Let’s get one thing straight. I’m a big fan of my iPhone 6S. It works and it does everything I want from a phone. It’s a little on the chunky side now and of course the battery life could be better, but apart from that no real complaints.

However, just recently my head has been turned by Android, particularly the latest models from Huawei, including the P10 pictured above. In part, it’s because I was given one in Barcelona last week at an MWC event, but it’s also because many of them look quite nice, especially in the different colours.

Also I felt it was about time after being an Apple evangelist for so long to see what the opposition is up to so I could put together a rational argument when it comes to debating the merits of Apple iOS v Android down the pub (yes I have interesting friends).

I was given a dazzling blue Huawei P10 and it’s a classy looking number with a good sized screen, slim and very lightweight. If I was going to make a sexist comparison on the day after International Women’s Day I would say it’s like trading in the wife for a younger, slimmer model. But of course I wouldn’t say that – at least not out loud.

There’s just one big problem: switching from iPhone to Android. Honestly, I think getting a divorce would be less painful than this, especially if you are trying to switch using an Apple Mac rather than  a PC. Of course if you have a Gmail account it’s a massively help, especially with syncing your contacts, but for everything else you are kind of on your own (Huawei does have software to help with the process but of course it’s PC only).

Transferring images was the first problem. For this I used the excellent Send Anywhere app that enabled me to send large images from my iPhone to the Huawei P10 once I’d keyed in an activation code. I have to say it worked very well, although timed out on me a couple of times when I was trying to send particularly large batches of images. 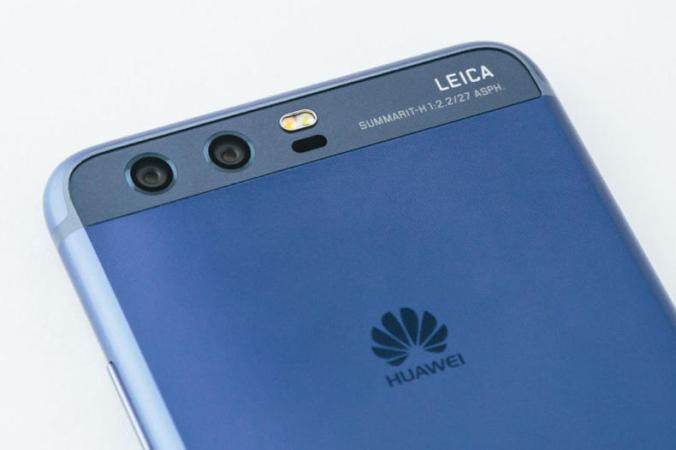 Above: The Huawei P10 in dazzling blue. It comes with a great dual lens camera system, courtesy of Leica

However, this was nothing compared to the problem with transferring text messages. I’ve had a few issues with texts before, but nothing quite like this. Thanks to an article here on Tech Republic, I was able to start the process after figuring out how to backup my iPhone in iTunes without the encryption switched on. It turns out this meant having to delete all of my existing profiles within iTunes in order to switch the encryption off!

But as if that wasn’t tricky enough, the next step was even harder. I had to find a file called improbably 3d0d7e5fb2ce288813306e4d4636395e047a3d28 and then load that into another app called iSMS2droid to begin the process. Certainly not easy when the only way I could find of transferring the file to my new Android phone was to download some software to my Apple Mac called Android File Transfer which displayed the Huawei’s folder on my desktop.

One of the things I love about the iPhone is iMessage which enables you to send message to other iPhone messages free of charge (what my mother-in-law calls ‘blue messages’, because they are shown in the colour blue in Messages rather than green). However, another advantage is that you can control all of your text messages (including green messages from Android devices) via your Apple Mac – useful if, like me, you’ve got big hands that frankly struggle with a small smartphone keyboard.

Unfortunately there’s just no way of fully recreating this experience with Android. There is a clever little app called Android SMS for iChat that does at least allow you to send and receive text messages via Messages on the Mac via a platform called Jabber. However, the main downside is that if you want to send more than five messages a day then you will have to pay for the Pro version of the software which will cost you a hefty $9.99 a month or $4.99 a month if you commit to 12 months. What’s more it uses quite a bit of power so will take its toll on your battery life.

What next? iPhone or Android

So how’s it been so far? OK but not great. Like a messy divorce, I’m still coming to terms with everything that’s going on. In many ways the Huawei P10 phone is really good (the screen and the camera seem much better than the iPhone and it’s nice and slim too), but I’m not sure I can go the distance with Android.

I do like the flexibility of the platform (I’m running the latest Android 7.0 Nougat) but it’s just not as slick as the iPhone. Graphics don’t seem as sharp and one of the main frustrations at the moment is that it doesn’t seem possible to prioritise WiFi networks – something that was possible with earlier versions of Android – without downloading yet another app (this one is called WiFi Prioritizer and does what it says on the tin).

That’s really annoying when you’ve got BT Infinity in the house and it keep defaulting to the awful BT WiFi with FON all the time which rarely works.

Finally, another problem I seem to be experiencing is poor battery life. I’m quite surprised because one thing that Android fans always tell me is how much better battery life is on Android phones than iPhones. But this actually seems much worse. Unless I’m in Ultra Battery mode when just about everything  I need to use is switched off, it runs down in about half a day with normal use. Charging up also seems to take an age compared to the iPhone.

It’s still early days of course. But maybe the grass isn’t greener after all.

A full review of the Huawei P10 will follow on ShinyShiny next week.
You can read my interview with artist Chris Levine about his collaboration with Huawei here.

One thought on “Switching from iPhone to Android – why does it have to be THIS difficult?”