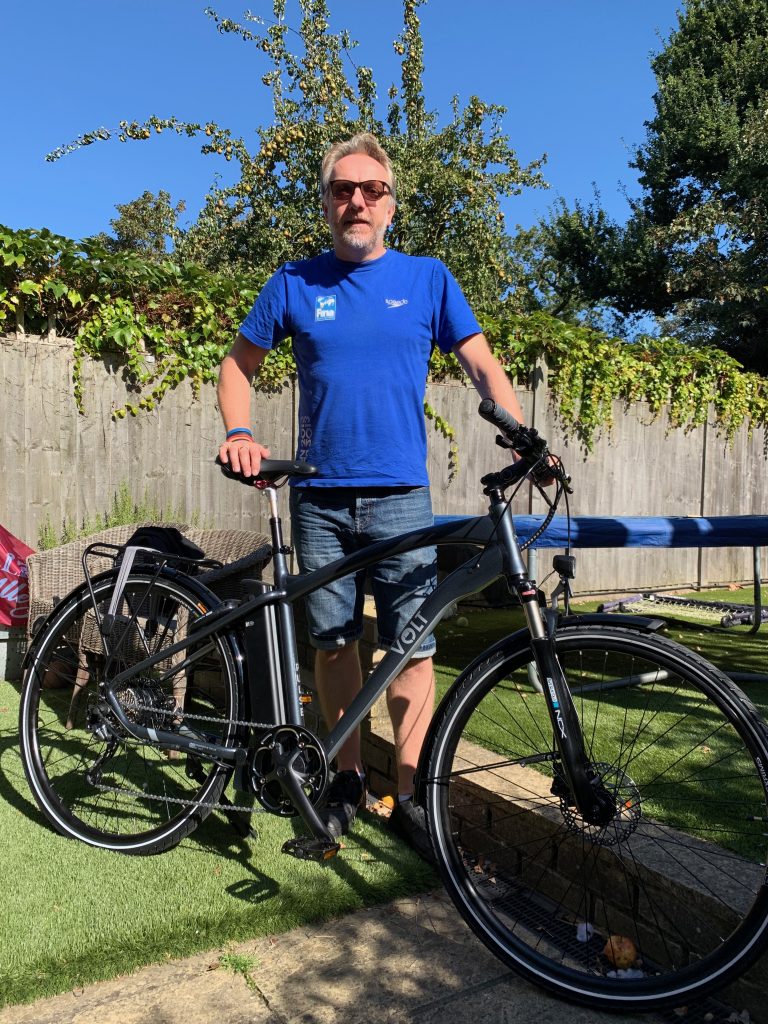 4. Speed-bumps aren’t my friend – In a reasonably big car I simply glide over speed-bumps. Not so on a bike. It feels like every large speed-bump is like a mini mountain I have to hurdle. As for pot holes, don’t even get me started. They’re the arch-enemy.

5. Roads seem very narrow – I think this is related to the ridiculous amounts of traffic, but I feel when I’m cycling that there isn’t enough room for the car behind to get round me and instead it’s going to get bored and plough into the back of me. It’s probably an irrational thought of a novice rider but it still concerns me.

6. I don’t like cycle helmets – I know wearing a cycle helmet is the right thing to do from a safety point of view and that if I crash wearing one might save my life. But I simply don’t like them. In fact I think not wearing one actually makes me more aware of what’s going on around me whereas if I wore one I might start thinking I was invincible (it’s just a theory). As for cyclists who wear earphones or even headphones, I simply don’t get why you would do that unless you really have a death wish. But that does bring me nicely to my next point. 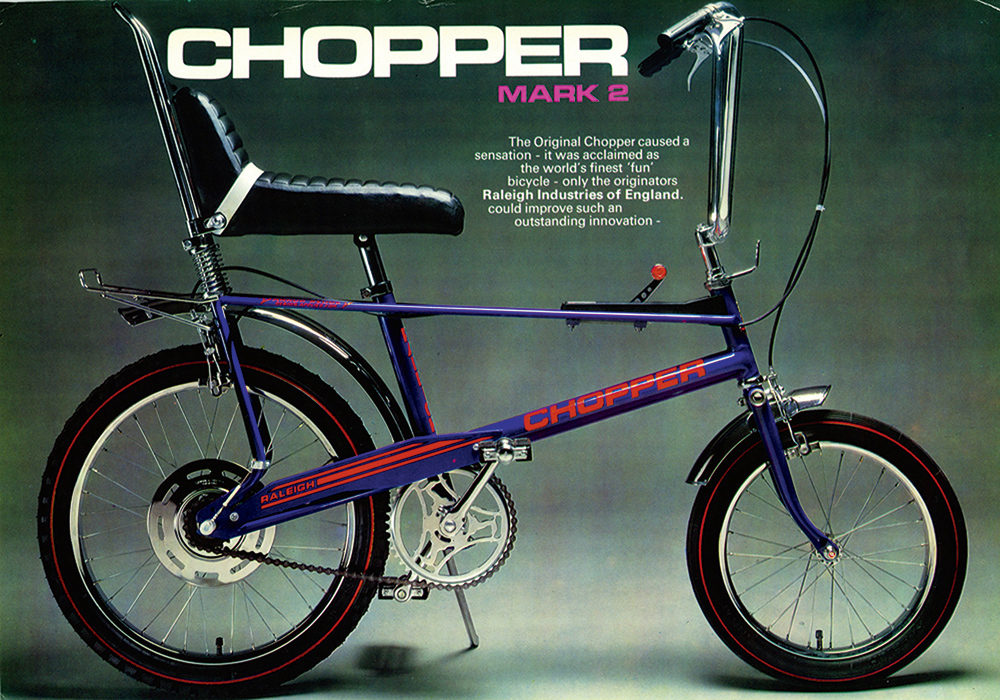 7.  I miss music – After I graduated from the Chopper I rode a Raleigh Arena racing bike which had a space on the handle bars for an FM/AM radio. It was great whizzing down the relatively empty streets of Sutton Coldfield listening to Duran Duran’s Girls on Film, but I don’t think you can do the same down the noisy streets of East Finchley in 2019 – even if Duran Duran were still played on the radio

8. Traffic fumes are really bad – Honestly I used to think that those cyclists wearing face masks were nothing more than a bunch of drama llamas, but now I think they may be onto something. While I don’t actually think it’s too bad when you are actually cycling, when you are stuck behind a car at the lights it feels like you are simply breathing in traffic fumes. I’ve actually started developing a little cough which I’ve never had before.

9. Pedestrians are a pain – I understand (kind of) why cars may chance it against a bike, but pedestrians? Maybe it’s because they don’t hear you (perhaps electric bikes need some additional noise built in like electric cars have), but they just seem to be happy to wander into the road without even looking, blithely unaware of anything approaching at all, let alone something which could actually really hurt if it hit them.

10. No one indicates any more – I’ve said for a while that the art of indicating is disappearing from our roads, but it’s not just drivers it’s cyclists too. I’ve been trying to follow my cycling proficiency test guidelines and indicate when I’m turning, but it does make me a bit of a novelty act on the road. It also makes me feel a little unbalanced. Which bring me onto my next point.

11. My balance isn’t great – Again it’s a point related to ageing most probably, but sticking my arm out to indicate does make me feel a little imbalanced when going round corners. In fact I think riding a bike requires much more balance than I remember needing, although I am slowly getting better – honestly.

12- Having an E-Bike gets you out out of trouble – I fully understand why proper cyclists – especially those Middle Aged Men in Lycra (MAMILs) you see parked up in their ridiculous clobber outside of coffee shops eating cream cakes on a Sunday – may scoff at electric bikes. After all I do exactly the same thing when someone gets in the fast lane of a swimming pool wearing Water Shorts and swimming Breaststroke. But I much prefer E-Bikes to ‘manual’ bikes. It’s not just because I’m lazy and don’t want to put in the effort – though that is part of it – it’s because sometimes you just need a little boost to avoid potential trouble on the road and it’s not always possible to cycle much faster. My E-Bike has various motor modes (slow, normal, fast) as well as a special lever called Walk Assist which I can only describe as someone pushing you in the back quite hard to get you started! It’s particularly handy for getting away at the lights.

Certainly a lot has changed since I was last on the road on two wheels in the 1980s. But I’m determined to make a go of it and at least make the effort to go out a few times a week – providing it’s not raining and there’s not too much traffic on the road, that is. I do enjoy the feeling of the wind in my hair and feel good, if a little achey, after riding. Thank God for E-Bikes though, otherwise I’d be a hopeless wreck.